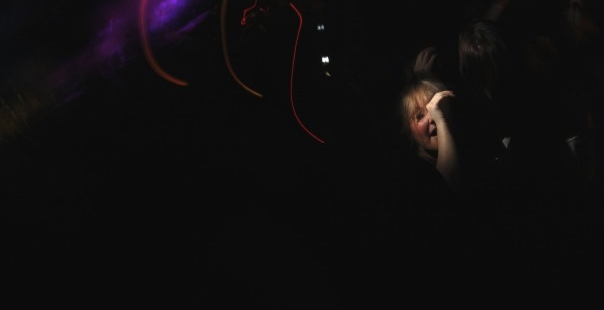 The weather in Stockholm this time of year is insane. You could sunbathe and sweat and dream of winter one hour, hiding from the rain and the cold the next. Nevertheless, we have friends from abroad visiting us this weekend. Chances are, most of what they will see is the inside of bars and restaurants. 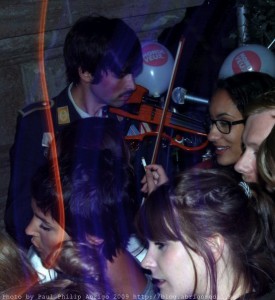 Now to something slightly different. Samuel Heiligers on the photo here is one of my childhood buddies, and we’ve been on quite a lot of adventures together (trying to fish in the deep forests of Dalarna was one, which failed badly). He’s involved with several music projects, one of the biggest being the awesome band Monde Yeux. If you live in Stockholm and are friends with any of my friends, you’ve heard about them and been to their shows. In june 2009, I took photos at their concert and party at F12 Terassen in Stockholm (see public gallery on Facebook). If not, well, you’ll be happy you read this post.

Thursday, I had the pleasure to drink hot beverages with Sam at Wayne’s coffee at the Stockholms Konserthus (as documented on Instagram), and he mentioned that some epic video making team from Germany made a music video to their hit ”Naked Girls” and that it has over 100k views on YouTube. Well. Here it is. It is made by T7 production and Pappwerk production. And it features cool monsters. When Germans are cool, they are extremely cool, and I think this video shows that. Enjoy.

Until next time: stay bright, sane, warm and social